These were the first wave of environmentally friendly vehicles to really catch on in the market. They’re also the closest to traditional combustion engine vehicles. They use a regular combustion engine but also electric motors powered by an onboard battery. Vehicle movement and braking charge the battery. As a result, hybrid electric vehicles don’t require a charging station. As such, you won’t be receiving owners of HEVs as customers.

While the similar naming convention may cause some confusion, plug-in hybrids are starkly different from traditional hybrids. They use an internal combustion engine and a battery-powered electric motor. They can usually operate in pure-electric, pure-gas, or hybrid modes, but have a much shorter battery range than all-electric vehicles. Due in part to their smaller battery and dependency on gasoline. It is possible to charge plug-in hybrids, but only with a level 1 or level 2 charger. These chargers can take up to an hour to fill a PHEV battery, so plan accordingly.

These are the current cutting edge of the electric vehicle market. A battery and electric motor power them entirely without an internal combustion engine. The range of these batteries is increasing fast, with some as high as 400 miles. Further pushing them to the upper range of gas-powered cars. Because of their focus on batteries and electric motors, all-electric vehicles can generally use every level of the charger. Including DC fast chargers. The greatest benefit of this is that they can allow your customers to come in and out in rapid succession. Just make sure you account for any demand charge issues.

Frustratingly, not all of the EV industry follows the same standardization rules. While the actual hardware inside the car may not be significantly different. There are some manufacturers who make their cars only work with certain chargers. So they can catch consumers coming and going. As a result, consumers can only charge their vehicle at chargers made by that manufacturer. Unless they pay extra for an adapter. It’s important to notice if you’re getting a lot of a certain make of electric vehicle on your property. If so, then you should see if there’s any proprietary hardware to be concerned about.

Leave Us a Review! 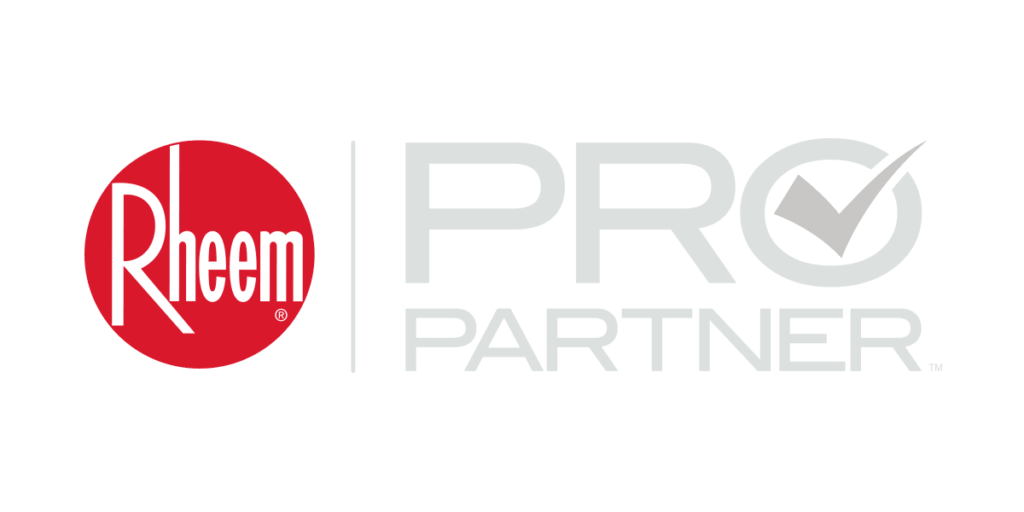 “Blake is owner and very communicative; Dan is part of team and is especially helpful - with little hot water and heat, he is reassuring to work with. Kristen and Jackie, the receptionists and quite "human" and very efficient. Wonderful company."
Elana B
"When it comes to electrical Precision Tech is the company to call. We have been with them since we moved to New Jersey. They have a team of professionals who are beyond my expectations. Thank you for your outstanding service."
Carlos Freire
"Great experience all the way around. From the designer to the installers, we have been extremely pleased with Precision Tech! We would recommend them to all our closest friends and family."
Bob Confessore
© 2022 Precision Tech Home Services | Powered byWJ Media Group
{"cookieName":"wBounce","isAggressive":false,"isSitewide":true,"hesitation":"","openAnimation":false,"exitAnimation":false,"timer":"","sensitivity":"","cookieExpire":"","cookieDomain":"","autoFire":"","isAnalyticsEnabled":false}